This poem, if poem it is came about as a result of an amazing self drive tour that started and ended in Denver, taking in Yellowstone and the Grand Tetons and all places in between (Mount Rushmore and the stunning Crazy Horse monument for example)

But, somewhere on the way I became intrigued by comments heard in passing, turning some of them into the voices in the maybe-poem.

I then read a blog piece called “eavesdropping” http://writesbymoonlight.wordpress.com/2012/10/18/eavesdrop-and-take-notes/ and was inspired – or kicked up the undercarriage – enough to find it out.

My apologies, if necessary, if the quote was yours (I would be amazed that you could still remember it actually – it was during August, 2002!).

But I would be intrigued to know if you think it works … or if you have heard any good (but repeatable) eavesdropped quotes.

Hope you enjoy it:

“You can get two vipers

“Wedding was in Florida;

Mom arranged it that way

So her family wouldn’t make it …”

He kept twisting his neck

To try to bite my ankles …”

The next says twenty –

Who can you trust?” 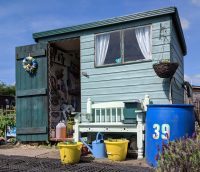 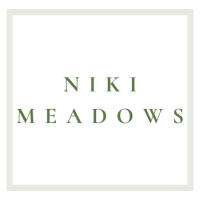